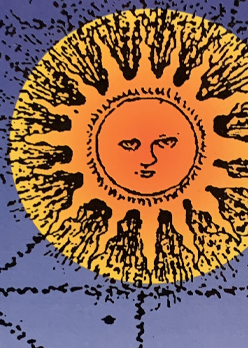 "...a school of the soul not only belongs to an ancient tradition but is part of a worldwide network of spiritual organisations whose task it is to nourish the inner life of each generation..."

School of the Soul, Its Path and Pitfalls
Z'ev ben Shimon Halevi

Teaching and companionship for seekers on a spiritual path

In spiritual work supportive companions can be vital for one's growth and development.

For over 50 years, Halevi taught students in many countries including Europe, North and South America, Japan, Israel, Egypt, Australia and South Africa. He also held an annual week long retreat at Hawkwood College for many years.

In his book, School of the Soul, Its Path and Pitfalls, he examines the principles and patterns common to most esoteric institutions including criteria for finding a genuine school, the flowering and decline of organisations and the crucial role of a teacher.

Halevi founded his own School of the Soul called the Toledano Tradition. The school has study groups on all five continents and periodically holds conferences and workshops in different countries.

We will be posting rough cuts, clips and other material we think may be of interest as we progress with the project.